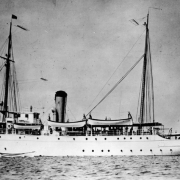 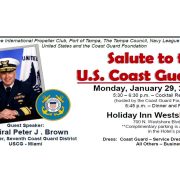 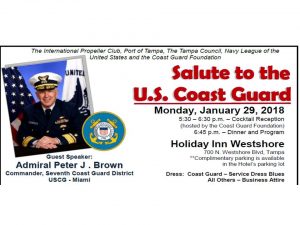 Registration for the event with The Propeller Club Tampa